ADSBexchange is often used as a source by national and international media, as well as NGOs and investigative agencies conducting studies.  Below are some stories we’ve contributed data to and/or been cited in.

“Rights group says ‘sham, tourture-tained’ trials, which have seen at least 22 people sentenced to death since 2018, are aimed at punishing opponents and critics of eastern military commander Khalifa Haftar.”

With the help of our volunteer feeder network, we track the jet he often uses…. (seen here)

ADSBexchange is used “unofficially” in ops centers around the world: 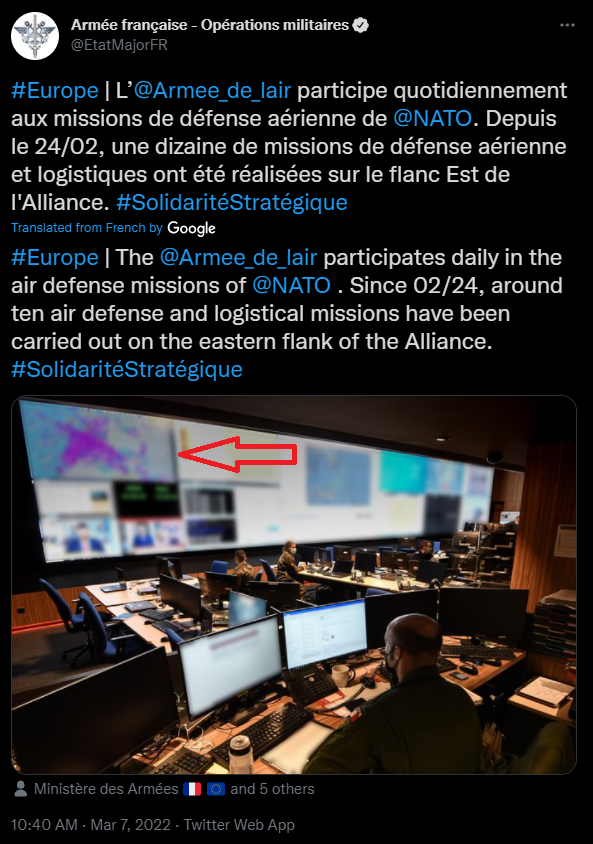 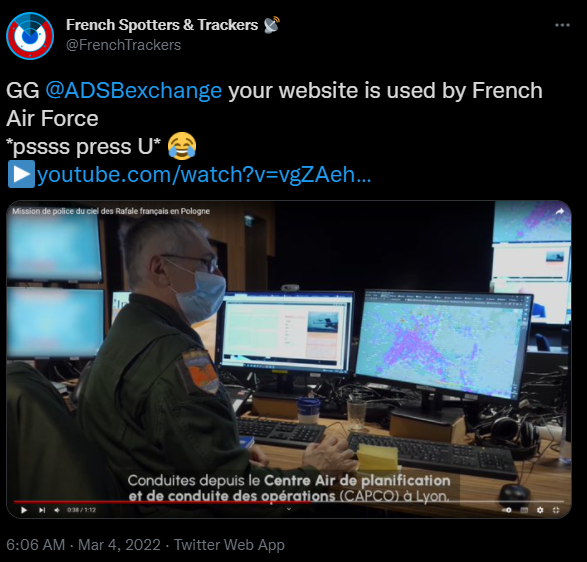 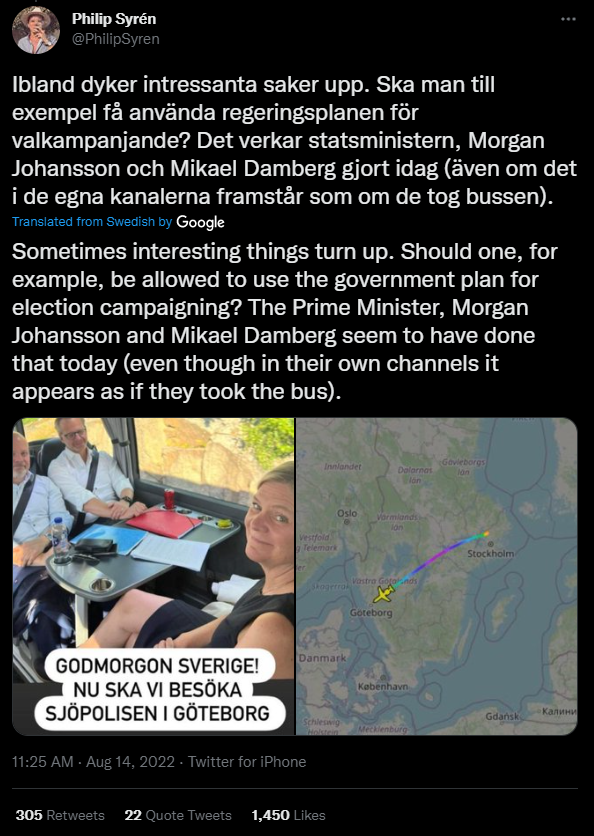 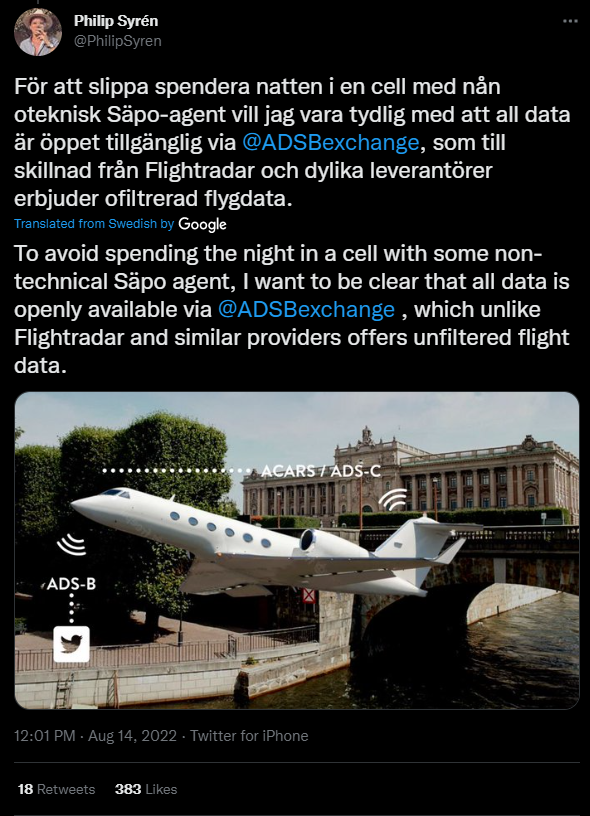 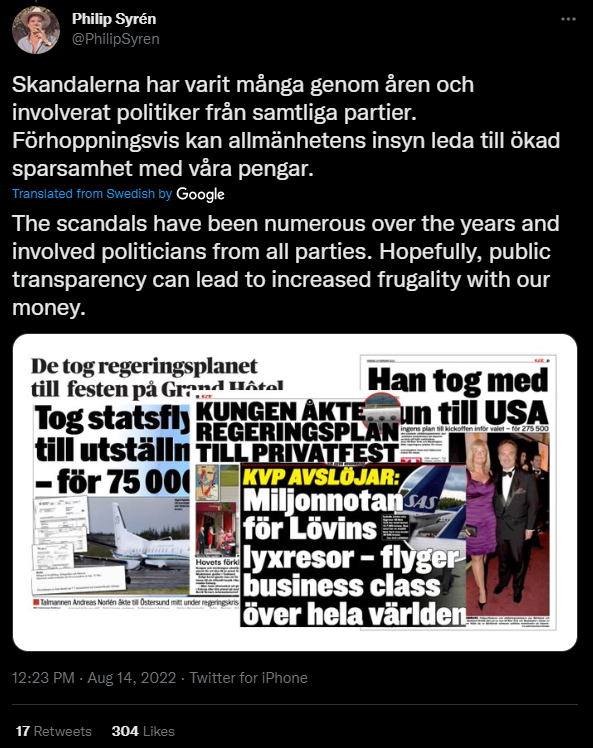